About 5 year(s) ago by Inns of Monterey 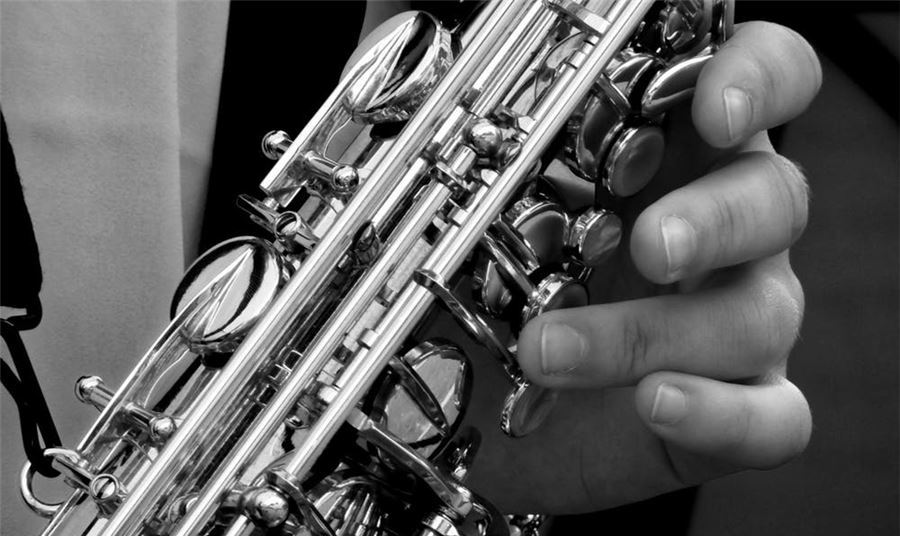 Taking place this March 31-April 2 the Next Generation Jazz Festival brings together the best student performers of every kind from around the Country. From big bands and combos to vocal soloists you won’t want to miss these performances. The Monterey Jazz Festival has continued to be a leader in Jazz education since its inception in 1958.

In 1971 The California High School All-Star Band was created which has continued on as the Next Generation Jazz Orchestra carrying on the tradition of presenting young musicians. With only one week of rehearsals members begin preparing for tour performances which have included Europe, Australia, Japan, Croatia, The Netherlands, and New York.

Comments
By submitting this form, you consent to share the comment along with your name on the site. We do not sell personal data to third parties. Your email address will not be made public but maybe used by us for communication purposes. If you are below 16 years of age, you are required to obtain prior permission from your legal guardian(s). If you wish to access or erase your personal information, you can do so by submitting your details here.
Digital Presence Powered by Milestone Inc.